With all-new games, the whole gang will enjoy. Join us in our new Vegas rooms where you can enjoy your favourite Vegas-style machines or “POD” (Play on Demand) games all with bonus rounds and progressive jackpots just waiting to be won. If you want more of a social entertainment experience try a session of bingo on our state-of-the-art electronic bingo system or play traditionally with dabber in hand. Either way, you’ll have a shot at thousands $$$$$ in prizes. 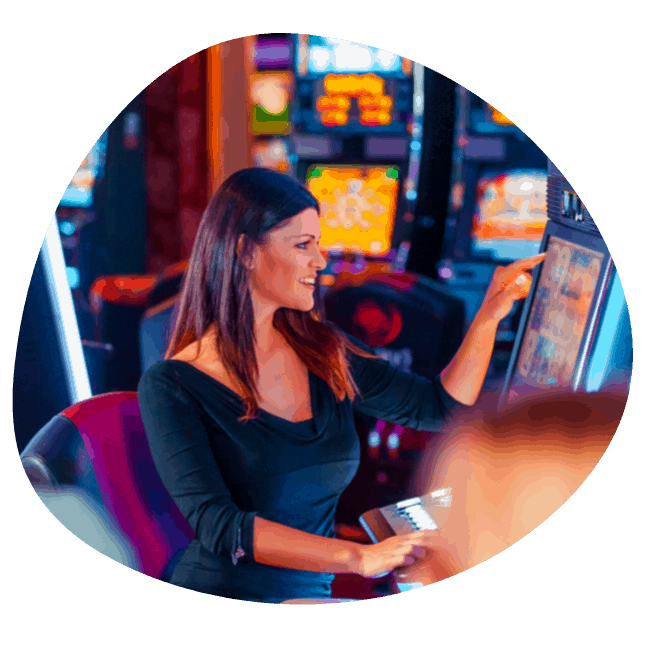 Electronic bingo is the electronic version of classic paper bingo.

Before you start playing you’ll need to make sure you’ve purchased electronic credits at the sales counter. Then you are ready to begin playing!

All prizes are automatically credited to your electronic account. 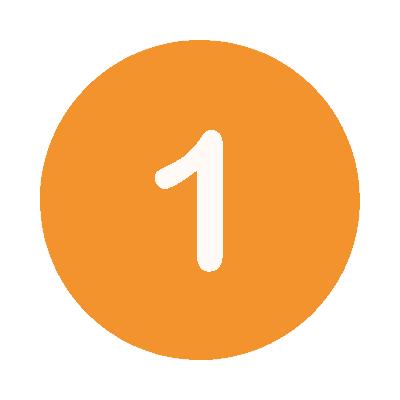 First, you’ll need to check the session program to see which game you are playing. Games are generally listed by colour. Or you can listen for the caller to announce the pattern. 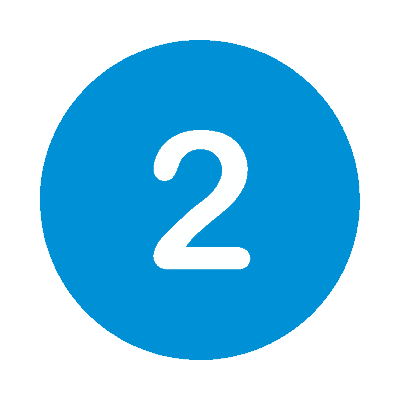 Next, choose your electronic unit and begin to purchase your eBingo games for the session. 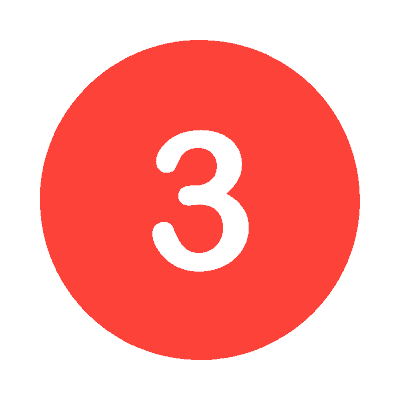 Once the session starts, the correct game strip will be displayed for you on your monitor. 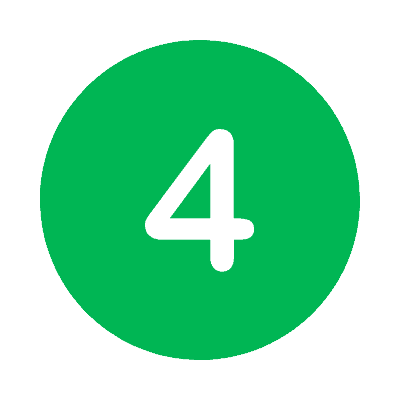 Your screen will display all of the Bingo balls that are called. The flashboard on the screen will show you all the balls called and your cash balance. 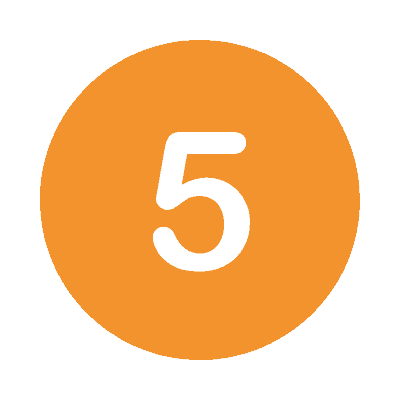 With electronic bingo, your cards will be dabbed automatically as the numbers are called. 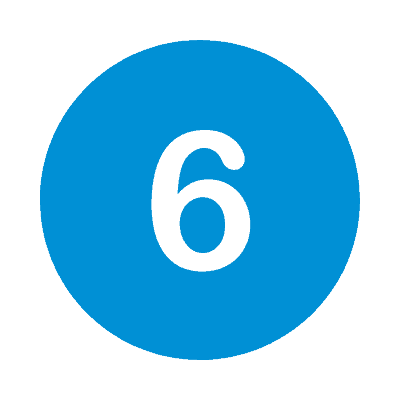 If you get a winning pattern, the bingo button will light up and you must yell BINGO!

Paper bingo is a classic game played on paper bingo cards and offers a variety of games with different patterns and jackpots.

Start by checking the session program to see which game you are playing. Games are generally listed by colour. Or you can listen for the caller to announce the pattern.

Next, take your dauber and dab the free space in the centre of your card.

As the caller announces the numbers make sure to dab (or mark) them off on your card.

If you complete the pattern in play, yell BINGO!

Play on Demand games, also known as POD games, are electronic instant win games you play independently, in between Bingo sessions, at intermission, or even during live Bingo games. Unlike traditional Bingo, which is played live against other players, POD games are played against the computer.

Before playing, be sure you have purchased electronic credits at the sales counter.

Select the POD button from the electronic screen and a variety of game choices will appear.

Select the game you’d like to play from the array of games offered.

Next, you have to determine the amount that you would like to spend on each game.

Once you select the [BUY] button, the game will automatically begin.

All prizes are automatically credited to your electronic account. For more details on how to play, pricing and odds, please ask a customer service representative. 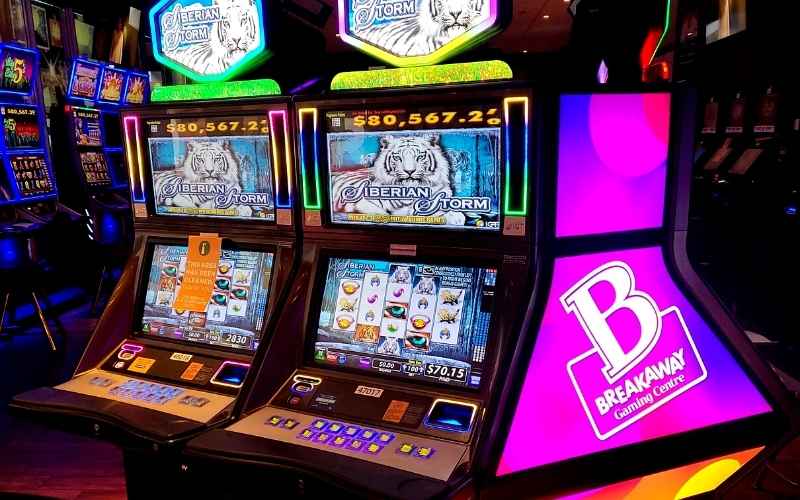 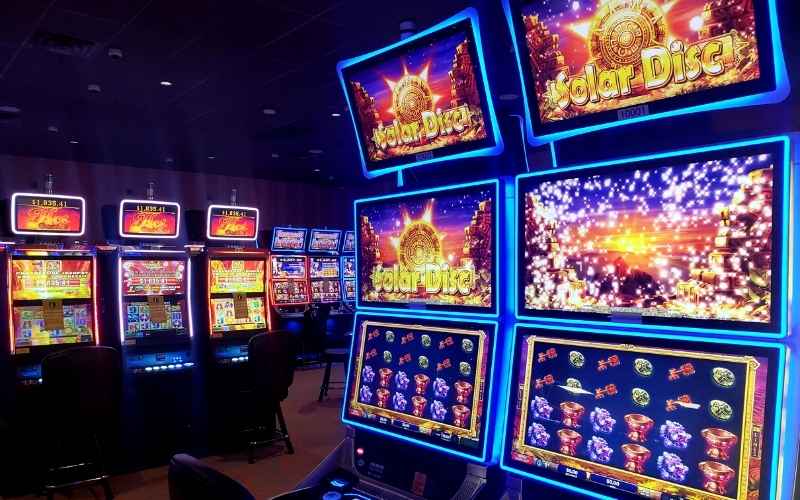 Vegas-style games are easy to play for the chance to win instant cash prizes and progressive jackpots. It’s fast and fun; there’s no strategy and you can play anytime: before, during or after a bingo session play our Vegas-style games at your favourite gaming centre.